Call to Schedule a Consultation: (206) 367-2500 And get your building EnergyStar Rated
Careers

The average commercial facility (50,000 square feet or larger) spends about 30 percent of the monthly operating budget on energy.

With that much money at stake, reducing energy usage needs to be a high priority for your facility. It’s not just the right thing to do for the environment, it makes good business sense, too. 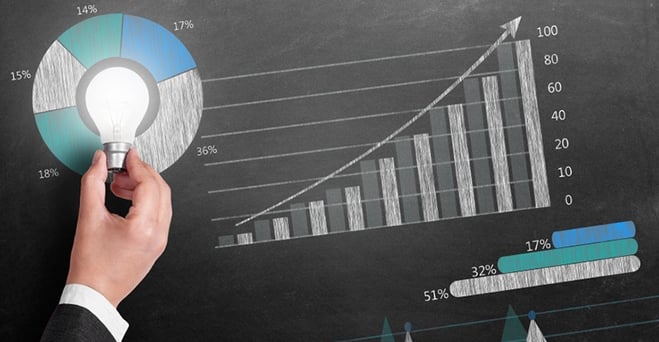 While certain energy benchmarking and reporting may be necessary in Seattle, it’s also a useful tool for commercial building owners and facility managers who need to continually monitor and control expenses, including their monthly energy budget.

It’s a simple concept: you begin by measuring your facility’s energy usage and then compare it to similar facilities to determine how well it’s performing. Doing so allows you to identify areas for improvement, track changes as they’re made, and measure how much energy (and money) you’re saving as you consistently attack the problem.

How Will Benchmarking Impact Your Bottom Line?

To answer this question, we’re referencing an article originally published by one of our sister companies, Midwest Mechanical, which operates in Chicago, a city that implemented city-wide benchmarking for commercial buildings in 2013. Here’s how the energy experts at Midwest describe the results:

“In its short implementation history, benchmarking has already helped Chicago's largest residential facilities realize significant cost savings … ranging between 13 and 24 percent. These savings can be realized in a number of ways. Monitoring air conditioners, data centers, and sensors are simple places to start.”

Seattle has been benchmarking commercial facilities since 2010, and the results here have been equally impressive. One shining example from early in the program is the energy overhaul undertaken by Bellwether on its Mercer Court affordable housing complex. As noted in the official case study published by the City of Seattle, Bellwether went “after the ‘low hanging fruit’ - relatively easy fixes that still realize significant energy savings. Examples include:

After these fixes, Mercer Court’s energy use in October and November of 2011 was 40% lower than it was during the same period the previous year.”

In describing the potential impact of 100 percent program compliance and investment, the City of Seattle’s annual benchmarking report from 2013 noted:

“If all buildings in Seattle with EUIs higher than the median reduced their energy intensity to the median, then total annual energy consumption would decrease by 3.46 million kBtu with annual greenhouse gas emissions reductions of over 321,000 tons CO2 and bill savings of $52.8 million. Multifamily and office buildings alone would account for 43% of energy savings, greenhouse gas reductions, and cost savings. If all but the highest performing buildings reduced enough energy to become high performers (top quartile: 25th percentile of EUIs), total energy consumption would decrease 5.31 million kBtu with bill savings of $81.3 million.”

While benchmarking is government mandated in our area, nothing is stopping commercial building owners from taking its benefits a step further on their own.

Are you currently relying on Automated Benchmarking through Puget Sound Energy? While that’s a convenient way to ensure compliance, have you considered collecting your own accurate data about your building’s current energy usage? By doing so, you’ll have access to more information and you’ll be in a position to fine tune the facility’s usage in real time as needed.

Learn More About Energy Efficiency For Your Seattle Facility.

If you have a modern building automation and analytics system currently installed, you may already have this data right at your fingertips. If not, call in a trained professionals from PSR Mechanical to perform an operational assessment on mechanical equipment such as your HVAC system to establish a baseline and offer suggestions on proper data collection and analysis.

As one of the leading commercial HVAC providers in Puget Sound, the energy engineers and professionals at PSR Mechanical will be delighted to assist you in both tracking this data, and in making recommendations for improvements that can be made at your unique location.

Get Your Building Energy Star Rated